Firefighters called to a garden fire which spread to an adjoining garage at 10.00 pm Sunday (29 August) Appliances from Southsea, Cosham and Portchester were called to a property in Byron Road, Copnor after reports a garage that had caught fire.

On arrival firefighters quickly established that the fire had spread from an adjoined garden where rubbish had been left burning un-supervised. Crews then battled to contain the blaze for around an hour and used breathing apparatus, main jets and hose reel jets to tackle the blaze. 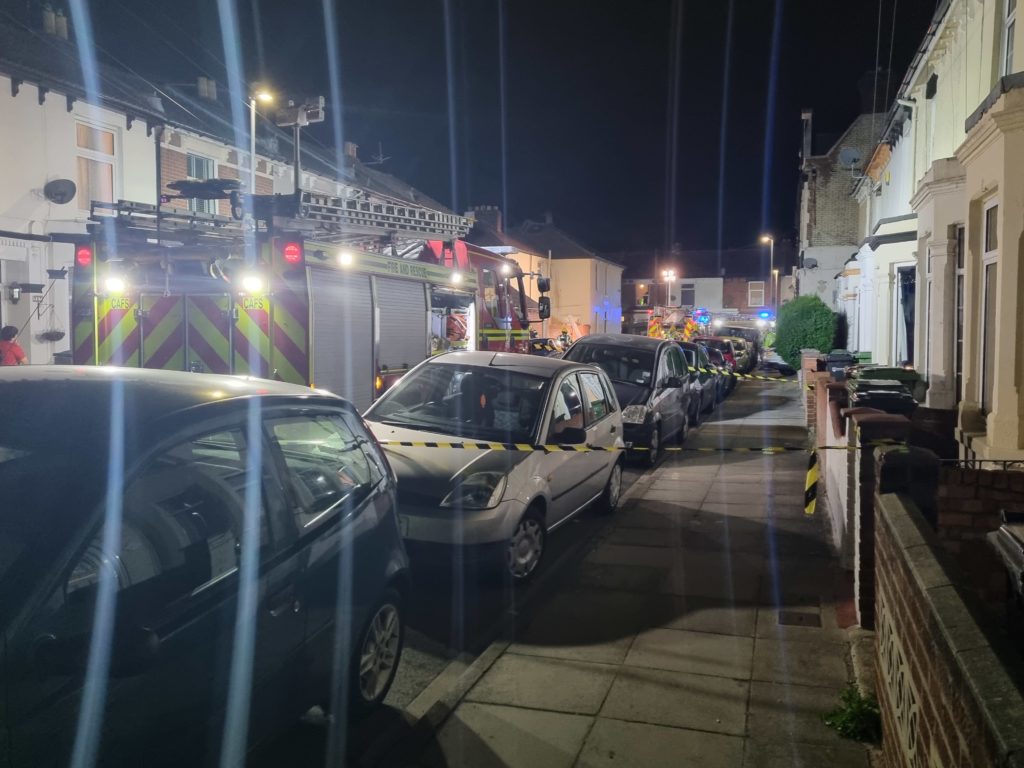 A stop message came in at midnight after fire crews had extinguished the blaze and had been made safe, firefighters then carried out community safety activities before leaving the scene. Hampshire Constabulary was also in attendance and was seen speaking with nearby residents. A fire investigation has been launched to find the exact cause of how the fire spread to the nearby garage.

A teenage girl who went missing after last being seen in a nightclub has been found safe and well, Thames Valley Police said

A man has appeared in court charged with making over 2,700 indecent images of children

Copnor Methodist Church shut its doors for the last time this weekend. My mother’s church for over 55 years and the church of my youth sadly closing because the cost of the upkeep has become too much.

At least two veterans, supported by Eastney-based charity Forgotten Veterans UK (FVUK), have killed themselves in the past month, the organisation’s head, Gary Weaving has revealed

A Portsmouth woman – dubbed ‘the female Gary Saunders’ by her neighbours – who found herself behind bars over Christmas after she rocked up to court drunk, was back for a courtroom showdown with the same judge