At 3.40am, four men used a sledgehammer to break into the Co-Op store in The Borough, Downton, before stealing tills and cigarettes and making off in a black Audi Q7 which had been stolen earlier.

The same group then targeted the BP Service Station at Landford at about 4.20am and used crowbars to prise open the door before stealing cigarettes, a till and other items from the premises.

The suspects are all described as having a stocky build and wearing dark clothing. They wore balaclavas and face coverings during the burglaries. 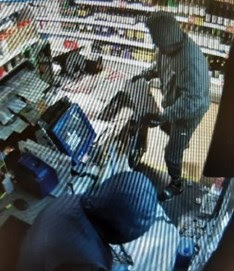 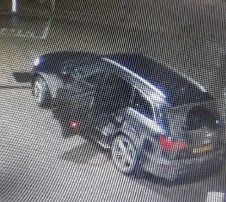 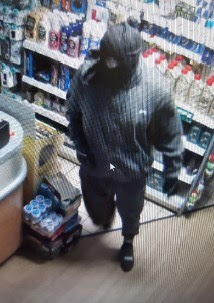 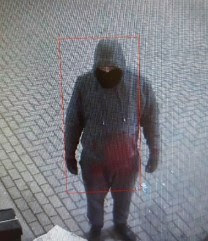 DC Ben Brewster said: “We would like to hear from anyone who may have witnessed the incidents or who may have recorded dash cam footage of a black Audi Q7 around the times of the burglaries.

“The roads would have been relatively quiet at that time so it’s likely that this distinctive vehicle may have caught your attention. Please contact us if you can help.”

Anyone with information about either of these incidents is asked to call us on 101 quoting log 54210126738.

Alternatively you can leave information anonymously with Crimestoppers on 0800 555111

A teenage girl who went missing after last being seen in a nightclub has been found safe and well, Thames Valley Police said

A man has appeared in court charged with making over 2,700 indecent images of children

Copnor Methodist Church shut its doors for the last time this weekend. My mother’s church for over 55 years and the church of my youth sadly closing because the cost of the upkeep has become too much.

At least two veterans, supported by Eastney-based charity Forgotten Veterans UK (FVUK), have killed themselves in the past month, the organisation’s head, Gary Weaving has revealed

A Portsmouth woman – dubbed ‘the female Gary Saunders’ by her neighbours – who found herself behind bars over Christmas after she rocked up to court drunk, was back for a courtroom showdown with the same judge